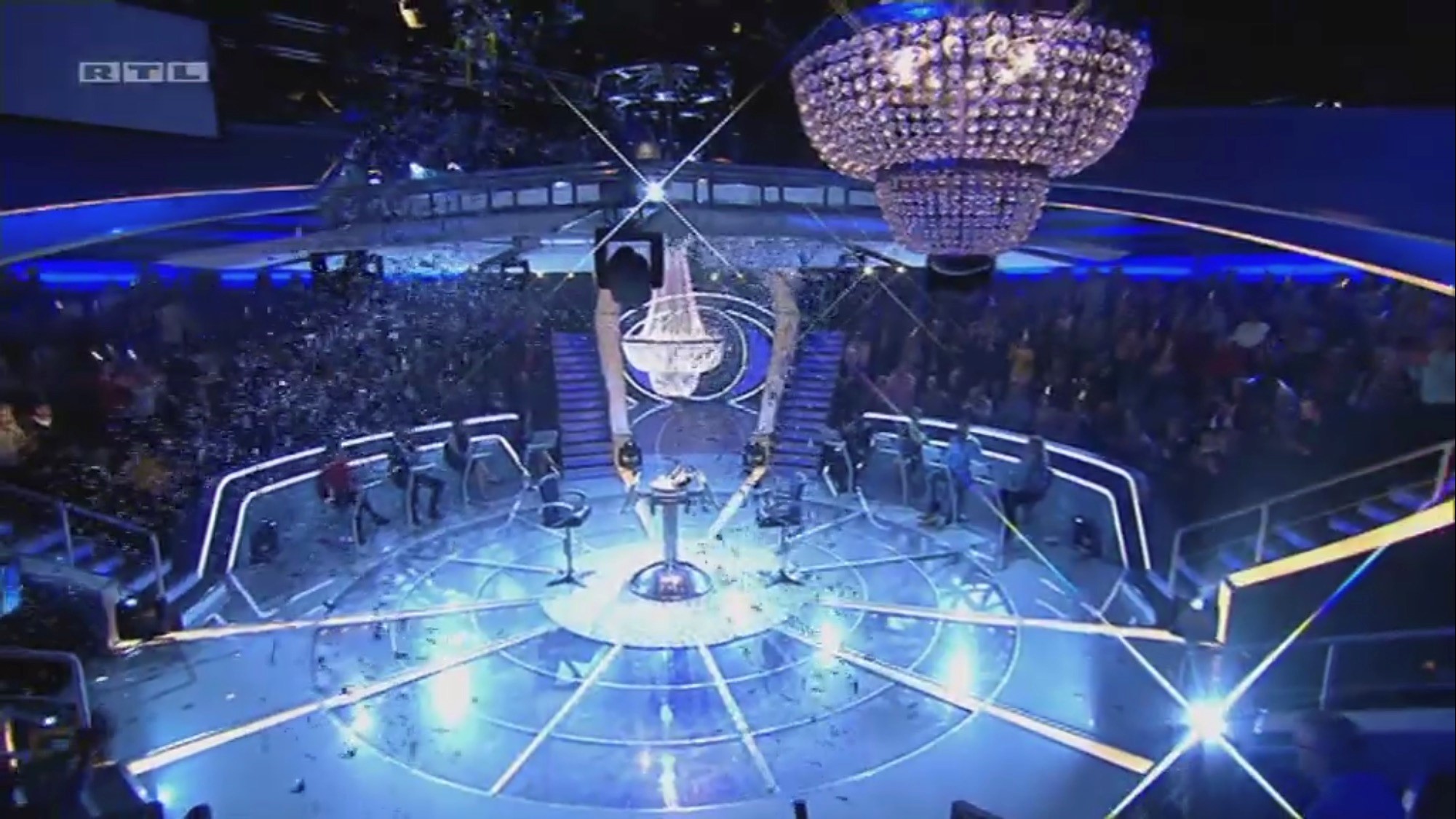 Chandeliers for in a television show are a trend. More and more TV formats are using chandeliers in their set design. Not only TV formats use the crystal eye-catchers, but also film producers.
The television productions in which our chandeliers are used are almost innumerable. The Voice of, Got Talent, X-Factor, and many others.
At the same time, we work for film producers like Walt Disney and we work in the world famous Pinewood Studios. Known from James Bond. Chandeliers are also indispensable in Christmas-themed shots. With a chandelier you can achieve something magical on screen.
Our chandeliers are also widely used in foreign TV shows. in Germany, France, Belgium, Spain, UK, Austria and Italy.

Below are some examples of television shows and movies where our chandeliers have been used. 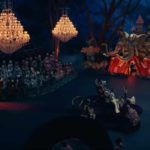 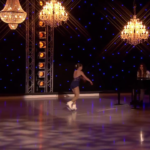 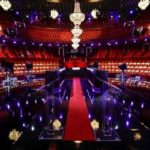 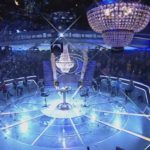 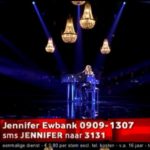 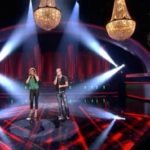 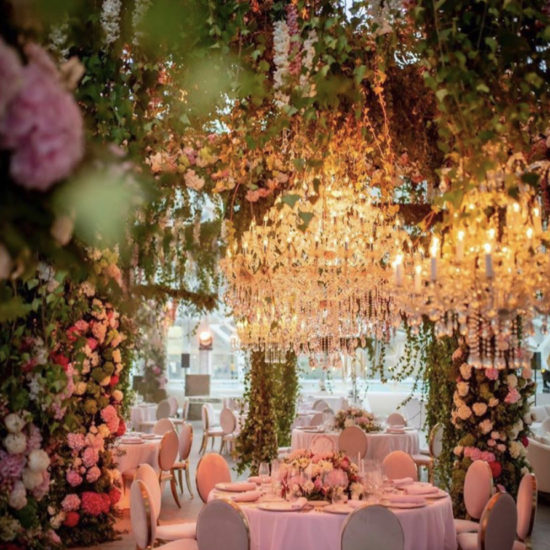 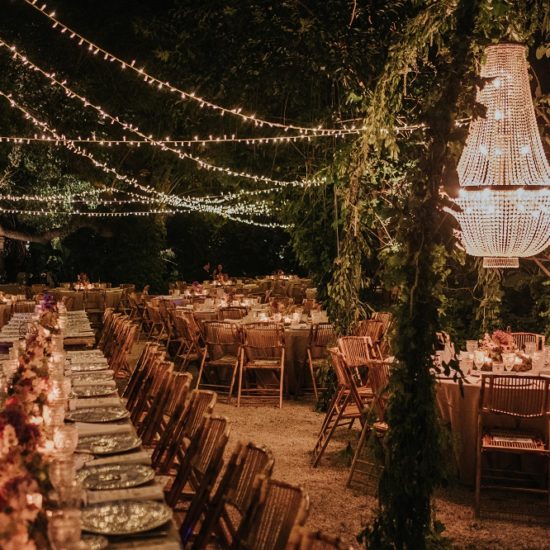 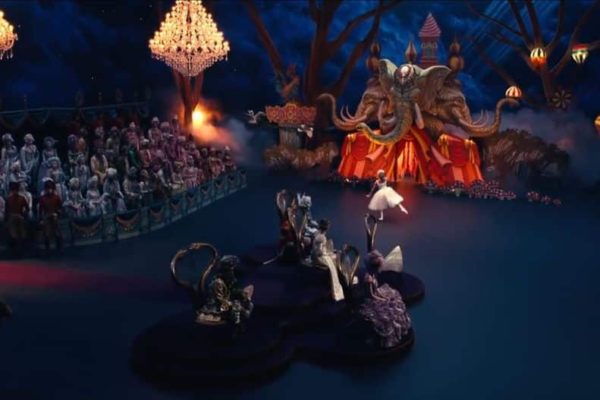 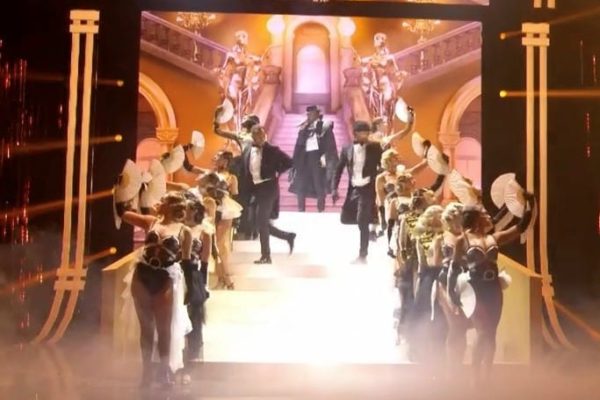 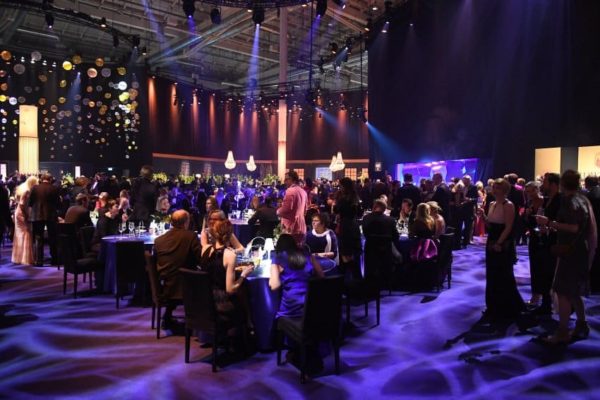 Open chat
Hello, can I help you with something? If you prefer contact by mail use chandelierrental@gmail.com