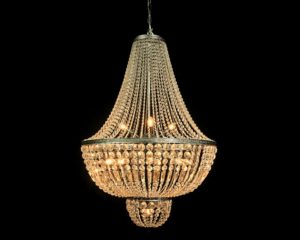 Below you will find the technical specifications of Type 1AA: