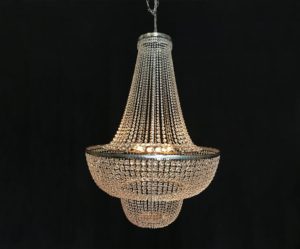 Below you will find the technical specifications of Type-2A:

Can be combined with our LED modules. Create your own atmosphere.