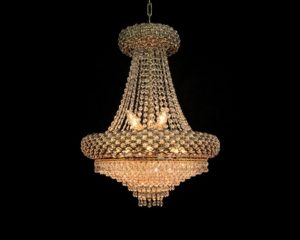 An event where Type-1 gold was used: 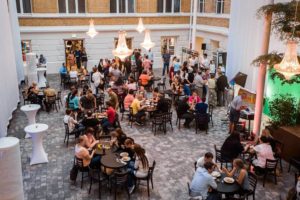 Select another chandelier? Go back to products.