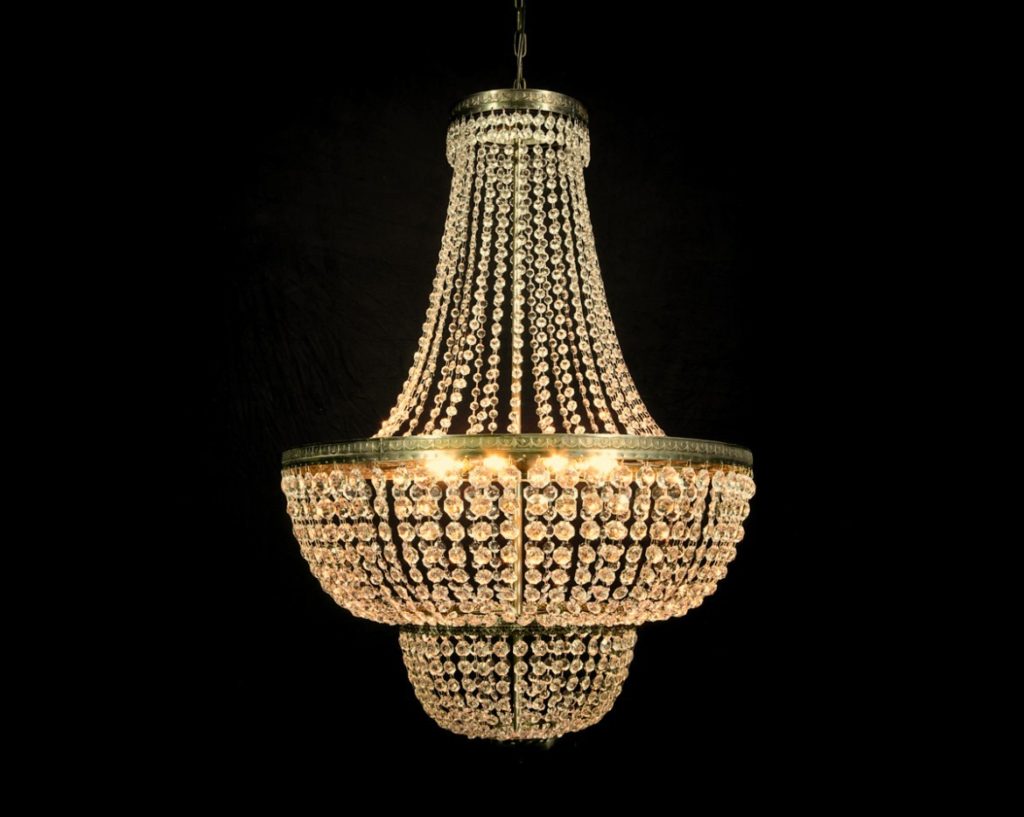 Below you will find the technical specifications of Type-1A:

Below you will find a couple of atmospheric pictures of events where Type-1A was used: 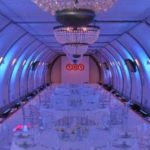 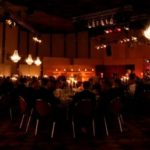 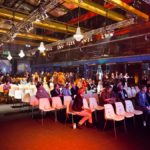 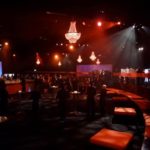 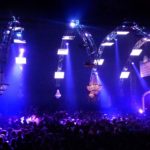 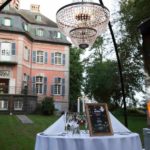 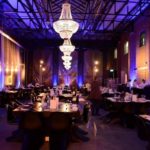 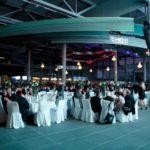