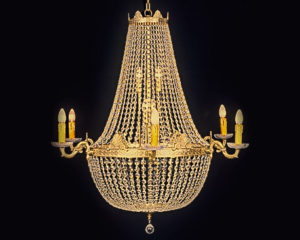 Below you will find the technical specifications of Type-5:

Leave your details below. Be as specific as possible if you want to receive a quote. Date of the event, place / postal code of the event venue and your company details.
We will treat all data confidentially.
The contact form does not work due to a malfunction. Please send an email to chandelierrental@gmail.com